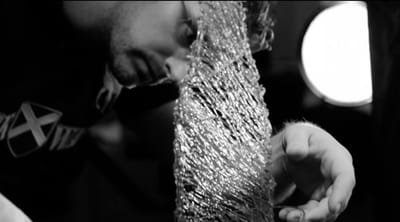 The taste of beautiful.

Eddy MARIE began his career as a pastry chef at 16 years of age. He graduated two years later with a diploma as an ice- cream maker and a chef. At 23 he became head ice-cream maker at the prestigious "Potel & Chabot" and in 2002 he joined the company of Pierre HERME in Paris.

A few years later, having become fascinated with food styling, he quickly established himself as a successful food stylist specialising in ice-cream making, pastry, coffee and chocolate. A professional with over 13 years of experience, he's also employed his expertise in the area of cosmetics and other products which require specialist skills.

A dream maker with a unique and personal aesthetic, Eddy MARIE puts his mastery of beauty in the service of your desires. Having worked alongside and learned from the best in the world of styling, he is now highly respected, and indeed he's considered one of Europe's best ice-cream makers and pastry chefs.